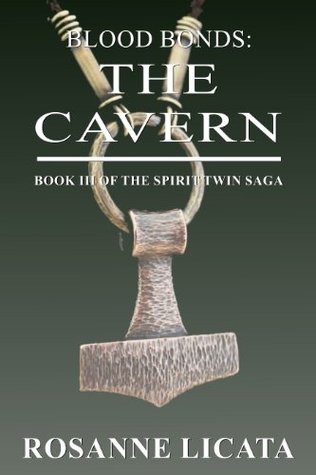 Wintering in the Riviera: With Notes of Travel in Italy and France