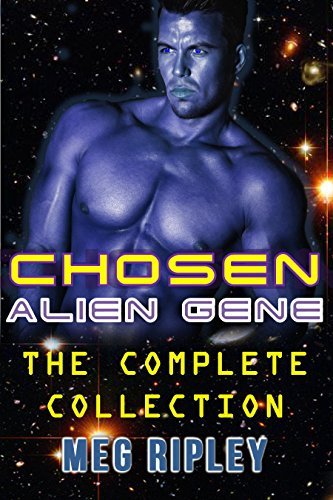 Environment and Health in Central and Eastern Europe: A Report for the Environmental Action Programm

Chants to the Divine Mother