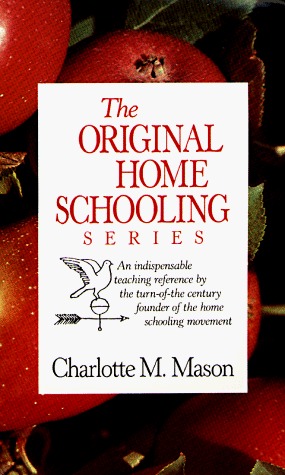 Formation of Character (The Homeschooler Series)

Stonehenge : A New Interpretation of Prehistoric Man and the Cosmos